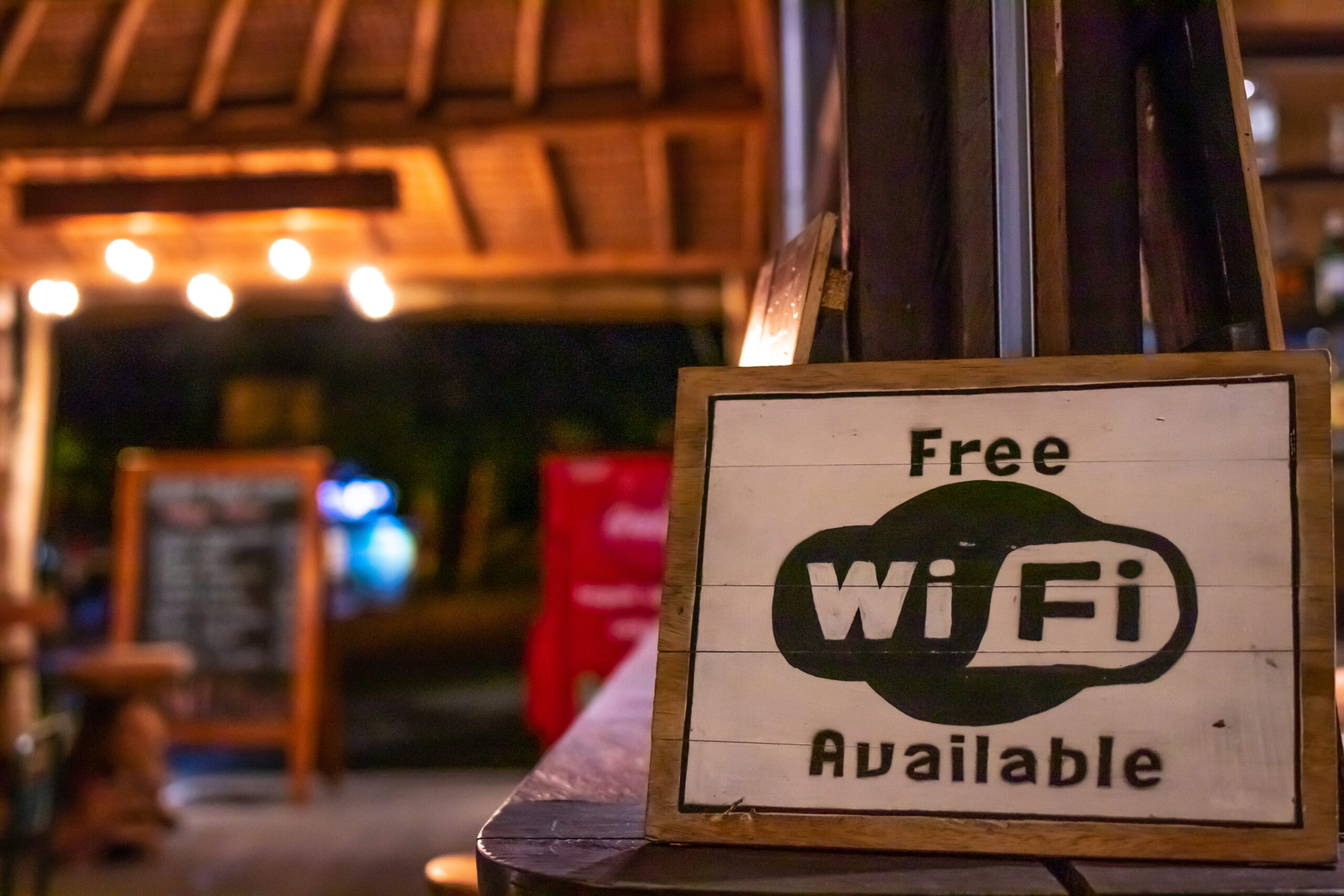 As a business owner or commercial property owner, … 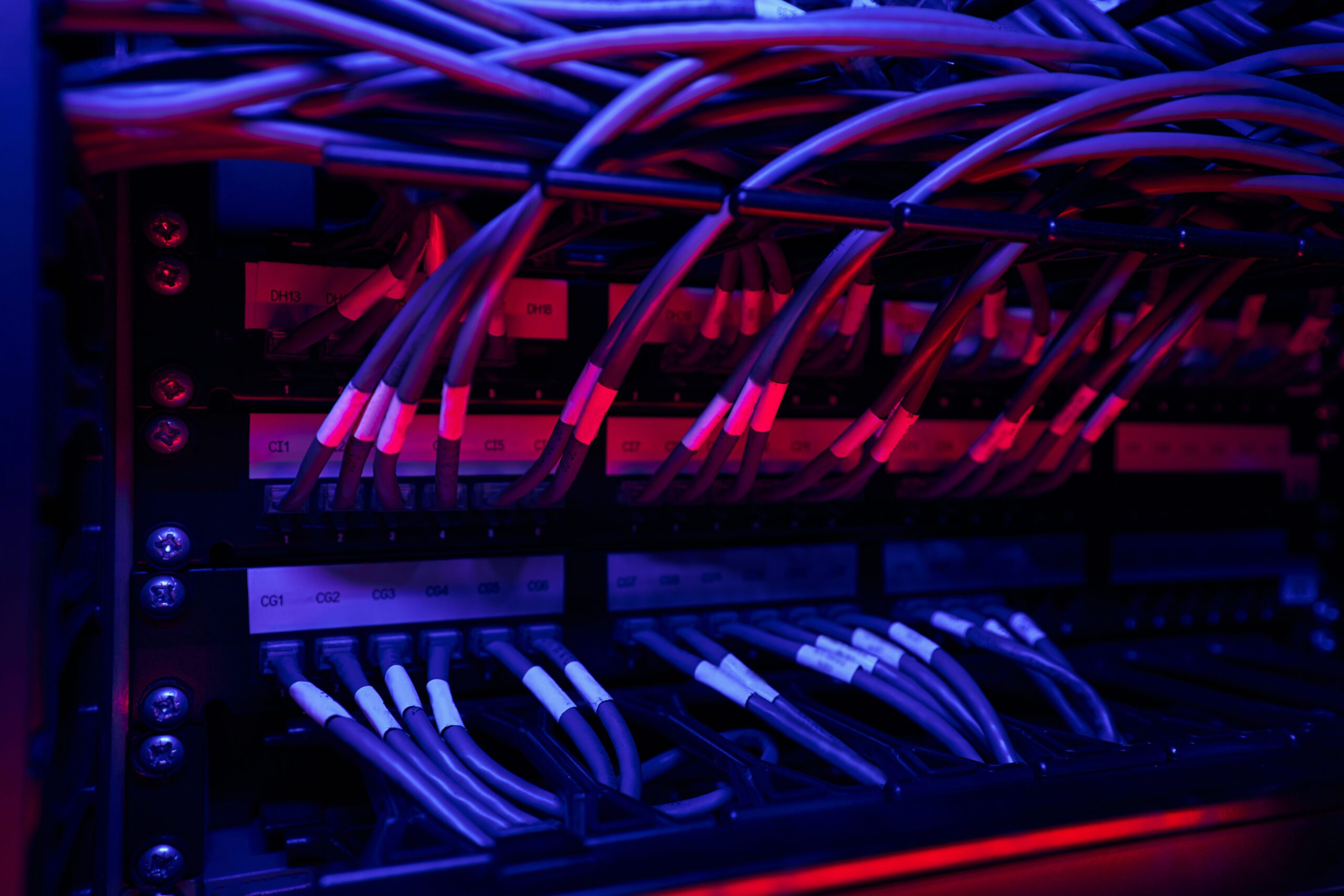 Imagine there’s a problem with your network. One … 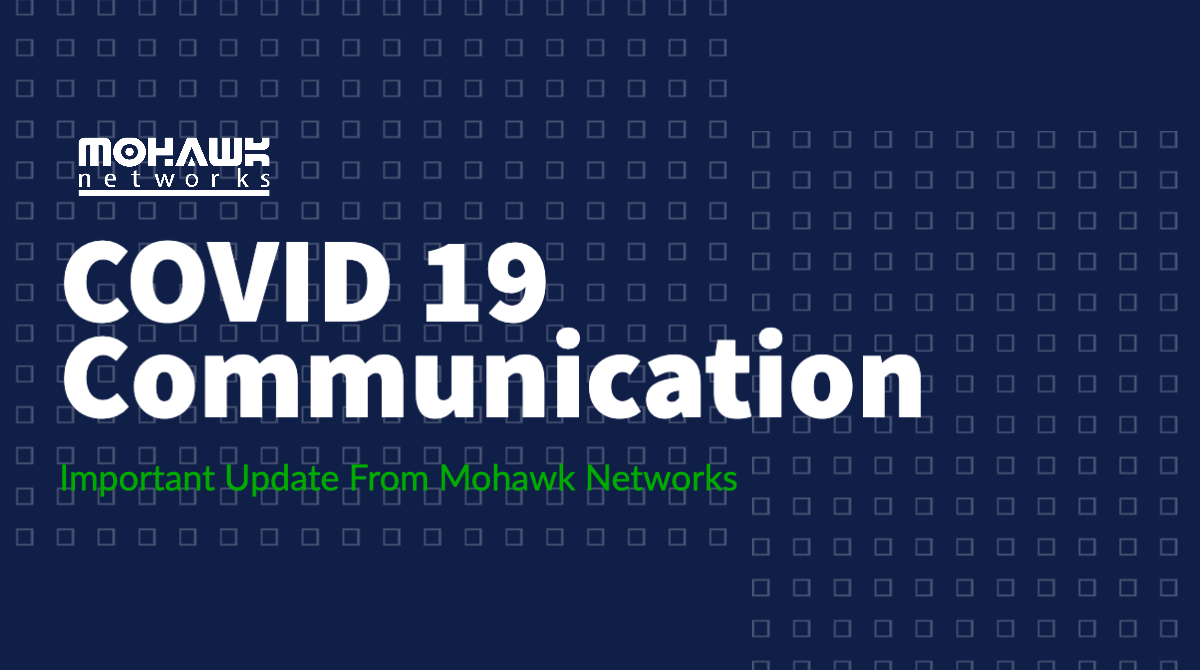 On behalf of the entire Mohawk Networks team, … 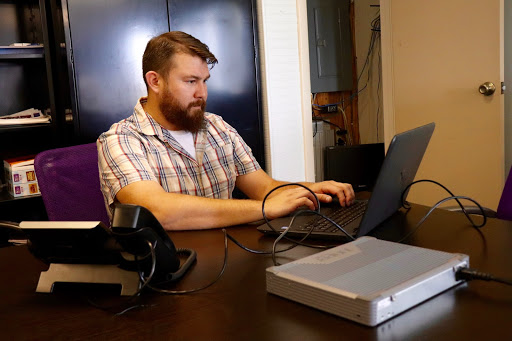 Why we choose fiber: Future proof the community …

Your Internet speed test only tells you part …

Wednesday, July 12th, 2017 has been announced as the Internet-Wide Day of Action to Save Net Neutrality. This day of action is a protest against the Federal Communications Commission (FCC)’s new chairman, Ajit Pai, and his attempts to remove the “Open Internet Order” (called Title II) and commonly known as Net Neutrality.

Mohawk Networks/North Country Broadband will experience an outage due to scheduled maintenance on Saturday July 8, 2017 between 6 a.m. and 9 a.m. EST.  Broadband, Phone and Television services are expected to be offline during this outage.  We recommend our customers make alternative plans for phone and emergency communications during this time. 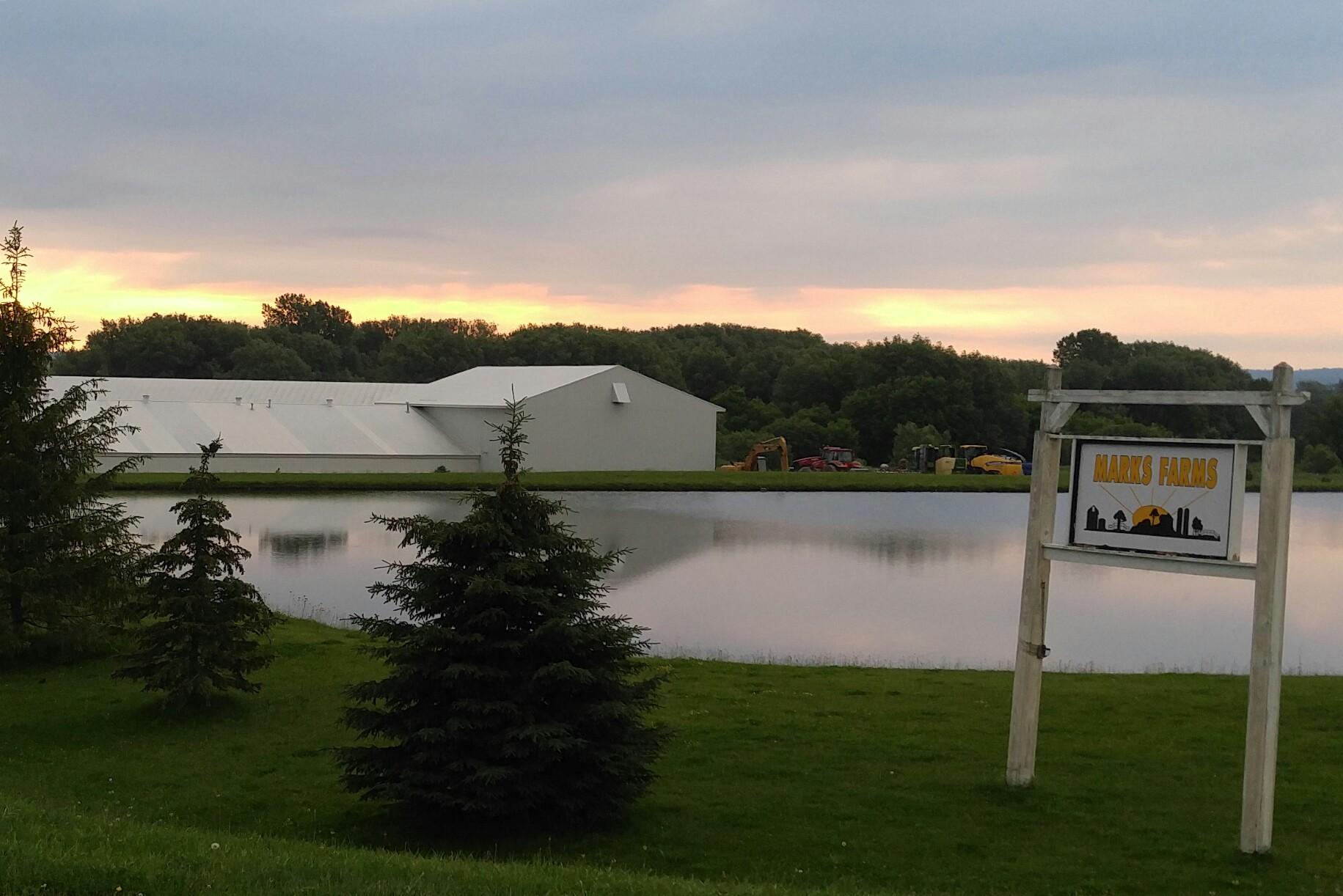 The Lewis County’s Economic Development Office hosted a Business Leader’s Breakfast on Ohiari:ha/June 13, 2017 in Lyons Falls, NY where Mohawk Networks, LLC was invited as guest speakers to share the deployment timeline of the $6.4 million Empire State Development Round 2 Grant, received in March 2017.

If you do not have a dial tone, hear static, or your phone is “busy” when others call:

If you hear static and are also a DSL High Speed Internet customer:

Mohawk Networks is delivering high speed Internet to Akwesasne and our surrounding communities, increasing access to education, healthcare and strengthening our regional economy.