What You Need to Know About JULY 12TH: Internet-Wide Day of Action to Save NET NEUTRALITY

Wednesday, July 12th, 2017 has been announced as the Internet-Wide Day of Action to Save Net Neutrality. This day of action is a protest against the Federal Communications Commission (FCC)'s new chairman, Ajit Pai, and his attempts to remove the "Open Internet Order" (called Title II) and commonly known as Net Neutrality. 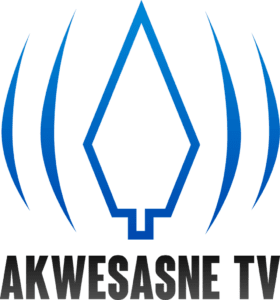